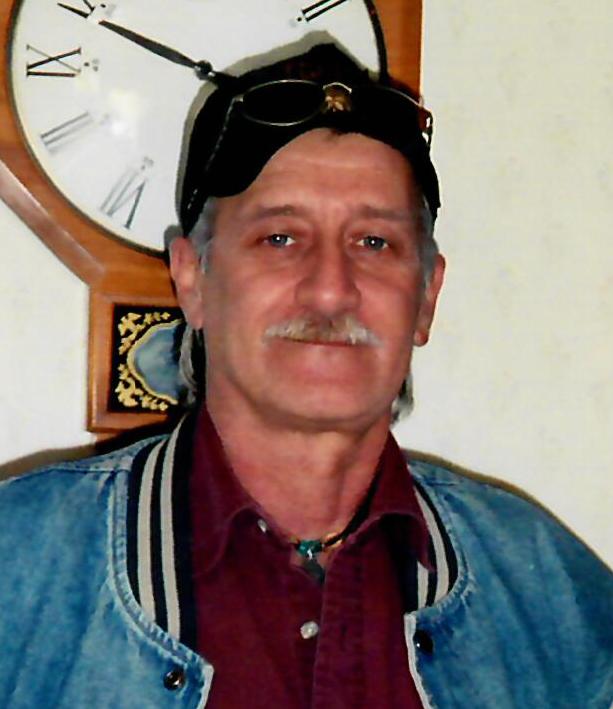 Rod Crowe, 68, of Ames passed away on December 28, 2022 at Mary Greeley Medical Center. The family plans to have a very informal gravesite service in the Evergreens section of the Ames Cemetery in the spring or early summer, 2023.

Rod loved nature, the outdoors, wildlife, and animals, which he was very knowledgeable about, in-tune with, and endeared to, and he was a skilled angler who wanted his ashes spread at his favorite fishing spots on the Skunk River in Story County. He even revived his Oscar, named 12-pack (because of how much it ate at a time) when he came home to find it in the dust-balls on the floor under his aquarium one day!

Rod enjoyed gardening and bird watching, seeing deer visit our front yard, the hawks that would swoop in and perch on our fence, the owls that would perch in our tree or on top of a bird feeder out back waiting for prey, and the fox that would walk down our sidewalk across the street sometimes at night. He named many of them and would make up funny stories/lines about what some of them were saying about him or to each other. He even put corn out for the squirrels (to keep them off the bird feeders) and would check to make sure the raccoons weren't around when he put Chief out late at night or early morning.

Rod loved life, shared that with all, and believed his calling was to make others laugh. He could be "a legend in his own mind" given how he relished being "a light" everywhere he went. His warm-hearted spirit and humor touched, cheered, and uplifted most everyone he came in contact with (including the "cancer club" that no one really wants to join). He made fast friends with neighbors, their dogs, our regular store cashiers, postal carriers, delivery drivers--you name it!

Rod also had a very expressive, creative, and artistic streak that he used making a haven for the birds out front, including driftwood and other perches. He collected and moved rocks, little American flags, and other things, including strings of lights, around the garden and yard out frontand also in the home and would decorate or change things up for every holiday or season; he built rock sculptures; and he painted and revitalized things that had become a bit faded or tired. Rod would get snails from Lake LaVerne to keep his "little Susie girl" with her watering can fountain, which he scored at a garage sale for my birthday one year, clean. (And he had this uncanny knack of often finding something he wanted at a garage sale, and pronto!)

Rod also enjoyed music and planned every Sunday morning around House of Blues and The Roadhouse on KGGO.

Rod was an enlisted Nam-era Marine Corps vet who did a lengthy tour of duty overseas as a teletype operator for the top brass, but he hated office work and was humbled by all those who served and made the ultimate sacrifice... We are hoping to have a pinch of his cremains painted on the Huey helicopter that always remains on the original Freedom Rock near Menlo for this 25th annual version of it Memorial Day, 2023.

Rod's family wishes to extend their sincere and heartfelt thanks to the dedicated professionals at Mary Greeley Medical Center, Bliss Cancer Center, and McFarland Clinic, both in Ames and in Story City. Rod will be remembered and dearly missed by many.

There are no tributes yet.

We encourage you to show your support by adding a tribute above:

The services for Rod have not yet been added. Please sign up below to be notified when the services are ready.

The attached photos are added to the memorial of Rod Crowe to help share their legacy.

Please help memorize Rod Crowe by recording your attendance below.

Thank you for sharing your memory of Rod