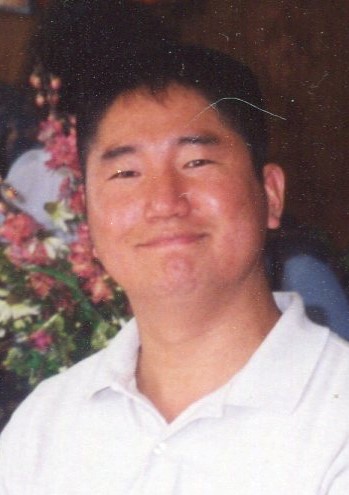 
Jooho was born on January 25, 1965, to Jongseung Lee and Okbang Lim in South Korea. He graduated from Yonsei University with a bachelor's degree in electrical engineering, and began working at Hyundai Electronics shortly thereafter. During this time, he met Boah, whom he loved and married in 1993. Together, they moved to the United States so that Jooho could pursue a graduate degree at the University of Delaware and Iowa State University, so that he too, could participate in the American Dream.

Jooho earned his Master's Degree at Iowa State University and moved to Silicon Valley to work as a software engineer. He was an active member of the Korean Presbyterian Church and was a man of God. He loved reading and studying the Bible, and found great joy in writing essays about religion and the meaning of life. He also donated money to help citizens of Cote d'Ivoire to help spread the word of God. Jooho was a proud practitioner of TaeKwonDo, and achieved a black belt ranking. In addition, he was a lover of soccer, and could often be found playing with friends and cheering on the South Korean National team in every game they played in the Olympics and the World Cup. He was a lover of karaoke, and even bought a karaoke machine to enjoy with his friends and family. Finally, in 2009, Jooho and his family returned to Ames, Iowa, where he bought his first home and received American citizenship. It was here that he lived for the remainder of his life.

Jooho will be remembered as a very smart man who was well versed in mathematics, physics, chemistry, computer science, history, and religion. He was also an incredibly hard-working man, who at one point would drive 2+ hours each weekday to and from work. But these sacrifices were nothing compared to his love for family. He loved taking his family out for adventures to various national parks, eating food at nice restaurants, and cheering for his sons.

Jooho is survived by his wife Boah; two sons, Samuel and Daniel; a brother, Ilwoo; and two sisters, Yeonhee and Kyounghee. His family is forever grateful for his sacrifices. His last words were, "I have everything, and I need nothing else." He truly lived the American Dream.

Ames Monument & Cremation Center has been entrusted with the care of Jooho and his family. 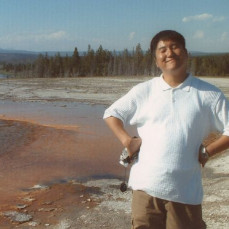 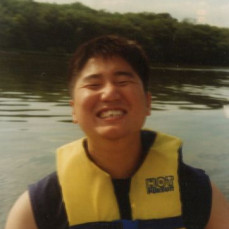 The attached photos are added to the memorial of Jooho "Jay" Lee to help share their legacy.

Thank you for sharing your memory of Jooho