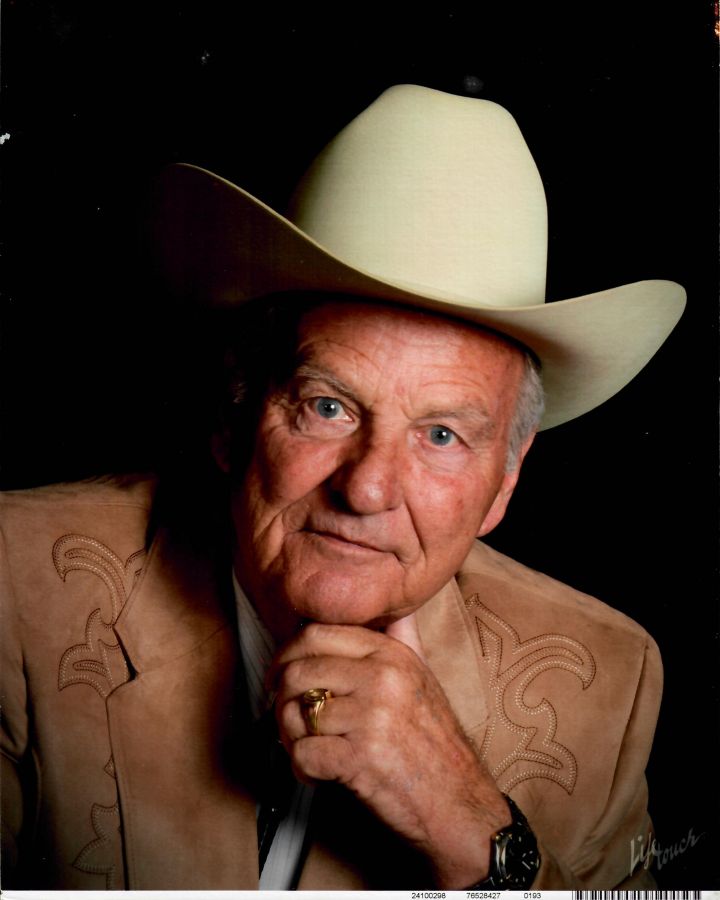 Paul was born in Story City on September 27, 1943, the middle child of five, to Orville Anderson and Ardyce (Vold) Anderson. He grew up on the family farm north of Roland, milking cows, baling hay and the myriad other chores farm life entailed. His father put him on a tractor and sent him to the canning factory on his own when he was only seven. Paul was always proud of his ability to plow a line straight enough to satisfy the particular neighbor who hired him.

By the age of five, he was learning to play the piano on his own. His mother arranged lessons, but the teacher sent him home. There was nothing she could do for him. Paul played by ear his whole life and never learned to read a note of music. It got him kicked out of the school band when the music teacher found out he was playing trombone by ear. The whole Anderson family was musical and would often play together. Within a few years, he was playing with his father's band.

Paul was never big on following other peoples' rules and left Roland High School and home at 16. He worked at a truck stop and honed his mechanic's skills and kept his hot rod in good shape, then at Donnelly's and as a mason's tender. He enlisted in the US Air Force in 1962, beginning a total of 20 years of military service. He got to go through basic training not one time, but two (back to that rule following thing). He was sure his future lay in the motor pool, but the Air Force had other plans and sent him for avionics training.

During his four years with the Air Force, the Iowa farm boy started his international travels. Music stayed with him, playing in pubs in England, Germany and Scotland while stationed there. An open piano was an invitation to music. In the course of his military service, he visited at least 60 countries and six continents, missing only Antarctica.

In 1962, he married Carlene Ackerlund. They had four children and later divorced.

After leaving the Air Force, he returned to Iowa and worked in Mt. Pleasant and then at the Air National Guard Base in Des Moines. After a house fire forced a move, he turned his eye to farming. That Iowa farm boy was never far away. Pigs took the place of dairy cows. Eventually, he began doing electrical work for neighboring farmers and found that was more profitable than farming. His avionics training helped him work with complicated ag systems. Over the years, he operated his own electrical businesses in Iowa, Colorado and Kansas, along with additional service in the Air National Guard in Iowa and Colorado.

In Colorado he indulged his lifelong passion for horses and began competing in team penning and Arabian horse shows. Colorado brought out his inner cowboy and it never left him. Eventually he retired from full-time work and moved back to Iowa. He spent many winters in the Rio Grande Valley in Texas, playing with the top country band in the Valley, County Line Band for many of those years. When County Line disbanded, he began High Country Band. It was in Texas that he was dubbed The Honky Tonk Piano Man. Paul loved playing with many excellent musicians and singers in Texas, Louisiana, Nebraska, Kansas, Missouri and Iowa. His love of music gave him a huge family of musicians and friends all over the country.

The trip back to Iowa was usually at least a month of meandering through the country. He continued to squeeze in some electrical work in the summer when he wasn't at a music festival.

Eventually his lifestyle caught up with him and another heart attack put an end to his winter travels to Texas. He spent the last 2 ½ years of his life in Story City enduring winter again and missing playing in a band. In June 2021, 24 of his fellow musicians, from all over the Midwest, brought the music to him with a jam session in Story City. Many friends and family attended what he called his wake. He loved catching up with folks, listening to music and even playing a bit himself.

A natural talker and storyteller, Paul was able to strike up a conversation with almost anyone, rich and famous or poor and unknown, interested or not. His stories ranged from teenage misadventures to accidentally buying a camel to chatting up a famous rodeo star (unrecognized by Paul).

Memorials may be directed to the American Legion Post 59 in Story City or to Bergen Lutheran Church.

As Paul said "I've done more and seen more than most people"...... He traveled the world and much of the US, got to take the controls of a fighter jet, rodeoed and played music with many excellent musicians. He had a good life and got to leave on his own terms. You can't ask for more than that.

3 people have supported the family by purchasing them flowers or gifts from the Healing Registry.

So sorry for your loss. My husband Paul and I met Paul many years ago at the Wahoo Festival. We became close friends. I shared the stage with Paul from Iowa to Texas. Paul visited with us at our home in Onalaska TX when he was on his way to the Rio Grande shows. He was more than a friend and fellow musician, he was family. I always told him he reminded me of John Wayne. Words cannot express how much we loved him and how much we will miss him. Til we meet again. Don't forget to save me a place in your heavenly band.🎶🎵🎶💖 Margie and Paul LeBlanc

Paul's family, sorry to hear the loss of your loved one, prayers and thoughts go out to you today and days ahead. Treasure your memories. A talented man and he had a gift to bless everyone that knew him. Got to know him through going to music festivals in Iowa and being introduced to him through Dennis and Chris Perry dear friends of ours Barbara Wolf and Cam Ent.

Loved every time we went to music class and Paul would play the piano for us until Mrs. Finch opened the door. Always wished I had heard him as the Honky Tonk Man - as never did after those school days. Paul was in my class and those are special memories. I extent my sympathy to all the family.
Eilene Hovick

Thanks for the memories of a warm smile, friendly greeting and sharing talent! You will be missed! Healing Prayers to family and friends! Barb Jones

My heart aches for each of you for your wonderful dad, brother, BIL, grandpa, etc.

I have been playing Paul's 1 cd he made in the last couple of years singing and trying to remember the words to each of the songs he plays.

As a young girl Nancy's age as her friend, neighbor, and classmate, I spent a lot of time at their farm home growing up with Paul entertaining us playing the piano as well as at the country school house where we neighbors gathered monthly for a social outing.

He was a gifted storyteller with everyone giving him their full attention to the wonderful sense of humor he put into his stories.

I'm so glad he came back home to his stomping grounds having more family time with each of you.

Most importantly, he was able to get 24 of his closest band members to jam at his living wake last June.

May God comfort each of you now and in the days, months, and years ahead. RIP Paul.

Now he'll be meeting all the people he looked up to playing his honky tonk music forever.

Paul is now playing in the heavenly band - and he was always sure it would be a country band!
A great loss for those of us who knew, worked, and played with him over the years.

We spoke often and stayed in touch as his health failed. He called to say a final goodbye a few weeks back and struggled to talk. It was a difficult call for all of us.

A true friend - to the end.
We really loved you Paul and will treasure your memory always.

Loved his piano playing and the best dance instructor. His style was unique and he always made u feel like you were teaching him. Glad hes breathing perfectly at last!! Will miss him for sure. 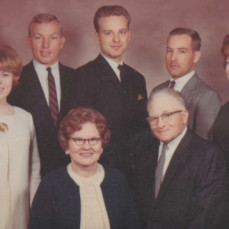 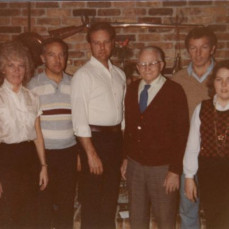 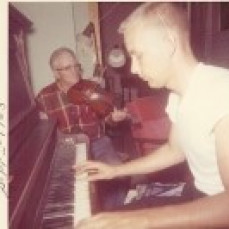 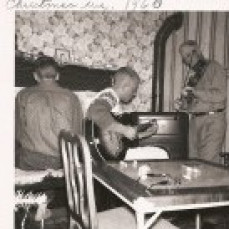 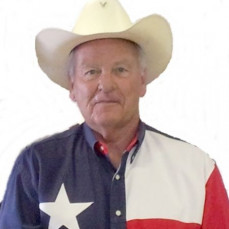 In lieu of flowers, memorials in Paul's name may be directed to the American Legion Post No. 59 in Story City, or to Bergen Lutheran Church, 101 West Maple Street, Roland, IA 50236.
Directions  Add to Calendar
Send Flowers Send Flowers to

The attached photos are added to the memorial of Paul G. Anderson to help share their legacy.

Thank you for sharing your memory of Paul