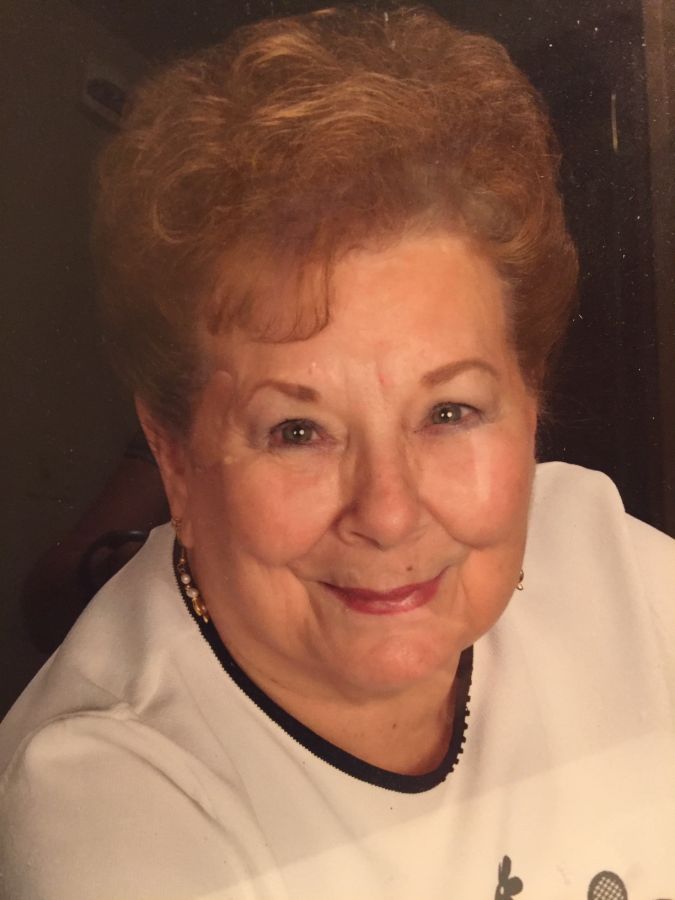 Born March 6, 1930, in Clarinda, Iowa, Katherine Pearl Buckner was the daughter of Elmer Alvin and Ilean Lucinda (Embree) Smith. She was married to Elmer Lee Rucker on April 25, 1948. Four children, Lucinda (Cindy), Kathy, Wanda and Barbara, were born to this union. Elmer Lee passed away April 23, 1973, having been married for just a few days short of 25 years.

On September 25, 1976, Katherine was united in marriage to Irvin Eugene Buckner. Buck passed away September 9, 1998, also just a few days short of 25 years. Stepchildren were Rick, Carolyn, Mary and Theresa.

Katherine's favorite adventure as a child was taking the train to Washington where her family lived for a few years, then taking a bus home with one of her brothers. She spent the first part of married life raising four girls which included making their clothes when they were small and then formals while in high school. Katherine was an avid reader and loved to paint, although she didn't begin painting until she retired from working in the office at the Marine Corp Base in Jacksonville, NC. While in North Carolina, Katherine built a house and enjoyed creating a huge flower garden, complete with water features as well as a greenhouse she constructed herself.

Katherine enjoyed her many years in North Carolina and getting to know her stepchildren. Katherine returned to Iowa following the death of her second husband, Buck, and treasured the time she had with family and friends in Iowa. She was a member of the Shenandoah Women's Auxiliary and a hospital volunteer. Katherine spent the last few years at The Cedars Assisted Living where she made many friends and touched many lives.

A Celebration of Life will be held at a later date. Ames Monument & Cremation Center has been entrusted with the care of Katherine and her family.

Kathy, Wanda, Barb & Family,
I remember your mother's sweet smile when I was at your house in the country near Emerson. It's so difficult to lose our parents, but the wonderful memories are forever in our hearts.
My sincere sympathy to your family.
Sherry (Greenwood) Hambsch

Always remember her fun loving smile. Joking around and love of playing games. But don’t interrupt her tv shows. Will truly miss that beautiful smile and touch of orneriness but loving fun. So sorry for your loss hugs and prayers to you all.

Barb and family
Sorry for your loss. Prayers to all.

A Celebration of Life service is being planned for a later date.
Directions  Add to Calendar
Send Flowers Send Flowers to

The attached photos are added to the memorial of Katherine P. Buckner to help share their legacy.

Thank you for sharing your memory of Katherine