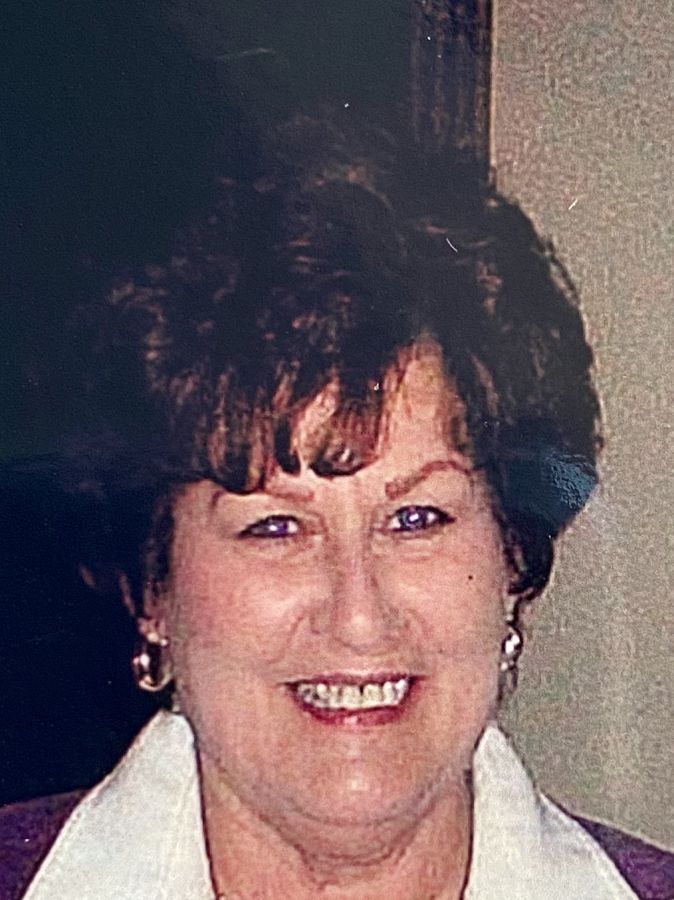 Janet Frank, 76, of Huxley, Iowa, went home to be with the Lord on Thursday, August 13, 2020, at MercyOne Medical Center in Des Moines following a brief battle with cancer.

A Celebration of Life service will be held at 10:30 a.m. Monday, August 24, 2020, at Harvest Vineyard Church, 320 South 17th Street, Ames, IA 50010, with Pastor Josh Miller officiating. In lieu of flowers, memorials in Janet's memory may be made to the Animal Rescue League of Iowa. Condolences may be expressed online at www.amesmonument.com.


Born May 15, 1944, in Oskaloosa, Iowa, Janet Jeri Frank was the daughter of Bud and Alma (Russell) Sutherland. She grew up and received her education in Oskaloosa. In earlier years, Janet was employed as a hairdresser and also enjoyed working at Helzberg Jewelers. She moved to Huxley in 2012 to be near her grandchildren.

Janet possessed a strong Christian faith and attended Harvest Vineyard Church in Ames. She loved cooking, spending time with her family, perusing secondhand stores, and tending her many flower beds.

She was preceded in death by her parents; a brother, James Sutherland; and a sister, Colleen Blanchard.

Ames Monument & Cremation Center has been entrusted with the care of Janet and her family.

Jan always had a smile, and was sweet and loving! She was a good cook and even made a sandwich delicious! I’ll always remember her love and empathy for animals, even the little birds! Her faith was great and she loved the Lord. Prayers for you Kim and Lowell and your Families. Jan will be dearly missed.

Love, blessings and prayers to my brother, Don Frank, and to Jan's daughter Kim and all the family. Wish I could have been there in person, but thankful to able to send love to her by phone. Now she is celebrating with Jesus! Jan will be greatly missed, but I know we will all join her one day soon. From her sis-in-law, Gerry Franck

Kim, I’m so sorry about your Mother. We grew up together and had great memories of those times. I found out she was sick so I called last month & we had a good visit of old times. She was the closest thing I had to a sister & I thought the world of her! I send my love to you all! Connie (Smith) Scharff Oskaloosa God Bless you all

Got to know Jan when she and Don went to the New Sharon Methodist Church. We are Renee Mc Culley’s parents and Jan and I were a week apart in age which we talked about a lot. So sorry for your loss.

My sincerest condolences to you. Jan was an amazing woman, and a kind and caring friend. She loved you all very much, she talked about family a lot. I will miss her. Prayers to you all.

Jan was a special, loving friend when we were in New Sharon! Sad to hear of her death, but know she is with the Lord! May the Lord comfort and bless her family at this time.

Celebration of Life services are being planned for a later date.
Directions  Add to Calendar
Send Flowers Send Flowers to

The attached photos are added to the memorial of Janet J. Frank to help share their legacy.

Thank you for sharing your memory of Janet