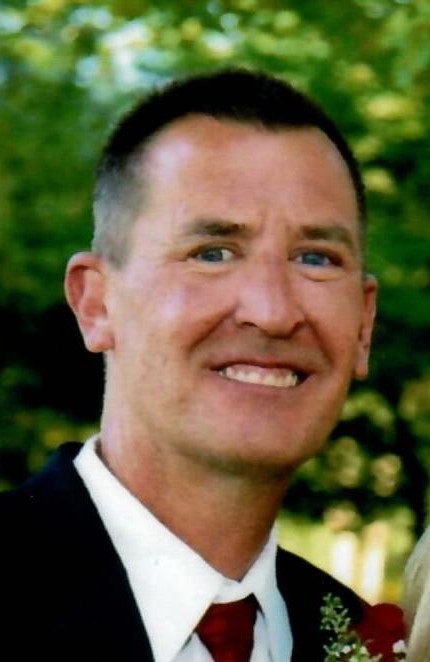 Funeral services will be held at 11:00 a.m. Friday, January 31, 2020, at St. Petri Lutheran Church, 804 Grand Avenue, Story City, Iowa, with Pastor David R. Burling officiating. Burial will follow in the Ames Municipal Cemetery. Visitation will be held at the church on Thursday from 5-7 p.m. Condolences may be expressed online at www.amesmonument.com.


Born May 2, 1959, in Mason City, Iowa, Scott Eric Helling was the son of James and Marlene (Houck) Helling. He graduated from Mason City High School in 1977, attended North Iowa Area Community College, then received his certification as an optician from Metropolitan Technical Community College in Omaha, Nebraska.

On June 20, 1981, Scott was united in marriage to Gloria Diane Lee at Bethlehem Lutheran Church in Manly, Iowa. They were blessed with two children, Erik and Ashlee.

The couple made their home in Omaha, Nebraska, from 1981-1990, then moved to Marshalltown where they lived until settling in Ames in 1998. Scott was employed as an optician for Wolfe Eye Clinic for nearly 30 years.

Scott was an avid sports fan who enjoyed all sports, especially the Minnesota Vikings and the Minnesota Twins. He loved family vacations to sunny destinations where he could relax with a cold Budweiser and enjoy a round or two of golf. His dog, Sophie, held a special place in his heart. Scott was happiest in the company of friends and family. His grandchildren, to whom he was affectionately known as "Grandpa Crazy," brought him endless joy.

He was preceded in death by his wife, Gloria, in 2014; his father, James; and his parents-in-law, Raymond and Mildred Lee.

Survivors include his children and grandchildren, Erik (Kristin) Helling and children Brielle and Keaton of Minnetrista, MN; and Ashlee (Tyler) Braland and children Brynna and Brooks of Ames; his mother, Marlene Helling of Story City; a sister, Rosalind (Steven) Gordon of Austin, TX; brother-in-law, Carlton (Dianne) Lee of Mason City; two sisters-in-law, Sharron (David) Petznick of Northwood, and Merle Lee of Commerce City, CO; and many nieces, nephews, and other extended family members.

Ames Monument & Cremation Center has been entrusted with the care of Scott and his family.

I'm so sorry to hear about the passing of Scott. He was a good man and always a lot of fun to be around; it has been many years since I'd seen him, but have good memories from spending time with him, Gloria and the kids at their home. There was never a dull moment with Scott in the room - prayers to the entire Helling family.

My deepest condolences to Marlene, Rosalind, Erik and Ashlee. Scott and I grew up together and were good friends for many years. We had some great times together and memories I'll never forget. Bob Dakin

We were so sorry to hear of Scott's death. We got to know him through his work at Wolfe and he quickly became our favorite optician. - Marv and Sue Braland

The attached photos are added to the memorial of Scott E. Helling to help share their legacy.

Thank you for sharing your memory of Scott